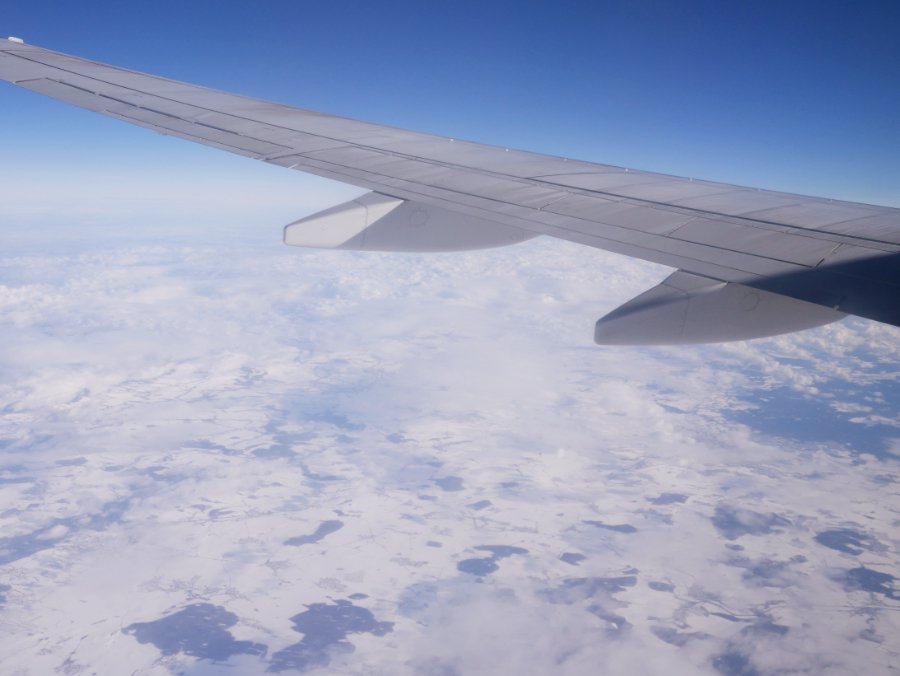 Crowds and atmospheres recorded at multiple airports and on-board of commercial airliners during multiple international flights.

You’ll get the sound of busy airport halls, empty boarding areas at night, different waiting areas, isolated moving stairways, baggage claim and other airport locations, announcements in different languages and much more. Most recordings span around 5 minutes on average, some are 20+ minutes long. The collection delivers ambiences and international crowds of various sizes recorded at the following international airports:

In addition, we recorded inside of commercial airliners during flight and captured boarding, climbing and descent, landing and multiple seat in-flight perspectives, inside restrooms, various captain and crew announcements (English and German), with passenger voices in the background and without.

This collection contains all our usual embedded metadata and also highlights specific events within a recording through timeline markers.

20% of all yearly profits from this sound collection will be donated to the  WWF organization, actively supporting their efforts to reduce the impact of C02 emissions (partially caused by air travel) through forest conservation and other initiatives.

“Great sound library for those who need air travel sounds for their projects. Good for documentaries with nice distance in the recordings.”
Luke F. – Sound Designer